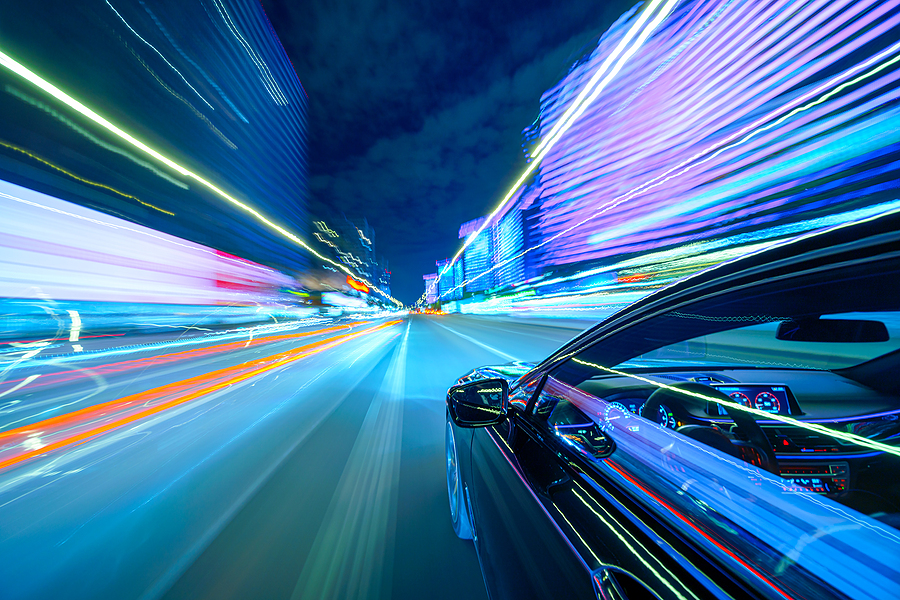 Reckless driving is a frequent cause of crashes that lead to injuries for the victims involved. It is a form of negligent driving for which the responsible party for the crash should be liable to the victims for any injuries that resulted. Reckless driving can occur in a multitude of ways and always remains a dangerous risk posed to other drivers on the road.

Every year, around 37,000 or more people die on the road in crashes. Millions more suffer serious, often life-altering injuries. Many of these injuries and deaths occur due to reckless driving crashes. Victims of these crashes deserve compensation for their injuries and the costs associated with the crash, or families deserve compensation for the wrongful death of their loved one due to a reckless driver.

What Is Reckless Driving?

Unfortunately, all too many people continue to engage in reckless driving behaviors despite knowing they significantly increase their risk of causing a serious crash. It is important to note how the law defines reckless driving.

A reckless driver fails to take the rules of the road or basic safety precautions into account.

Reckless driving can occur in various ways and takes on many forms, including:

Reckless driving carries with it a substantially higher risk of potentially causing a crash or being involved in one. Reckless driving, such as traveling at excessive speeds or swerving in and out of lanes, can lead to a driver having less control over their vehicle and causing a crash, compared to what they could do if driving safely.

Reckless driving often leads to serious crashes, and thus it can frequently cause serious injuries for those victims involved in the crash. As for the reckless driver, it can lead to more serious penalties after a crash, including higher fines or loss of their driving license.

If you suffer injuries at the hands of a reckless driver, however, the other driver’s behavior may have a significant impact on your injury claim.

Speak With a Car Accident Lawyer Right Away

In whatever case, if you are the victim of a crash caused by a reckless driver, you deserve proper compensation for your injuries. The best way to obtain that is by finding the right legal representation in handling your claim, whether it be negotiating a settlement with insurance companies or taking your claim to court for litigation.

With the proper legal representation from an experienced Illinois car accident attorney, you can obtain all the compensation you deserve for your injuries and costs sustained from the crash caused by a reckless driver.

Speeding Is a Factor in a Large Percentage of Fatal Accidents