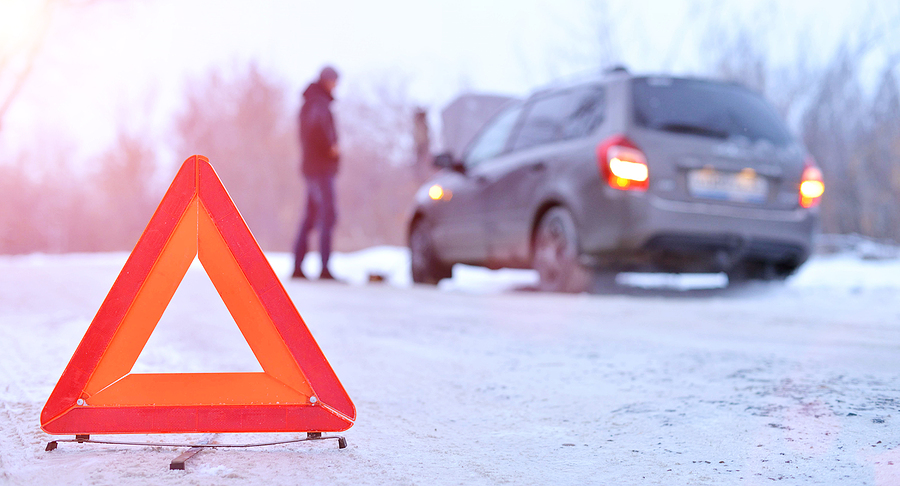 Regardless, insurance companies initially regard any driver struck from behind as the victim, and presume that the driver responsible for rear-ending the other car is the negligent driver. Whether you were in the front or back car, you need legal help from a car crash attorney to protect your rights.

Rear-end collisions are the most common of all types of vehicular crashes that occur on the road. If you are involved in one and are the victim, you have a legal right to file a claim against the other driver for compensation for your injuries and the costs suffered because of your crash.

The handling of the claim will depend largely on the facts of the crash, how the insurance company classifies fault, and on which party.

Causes of rear-end collision crashes include:

Until it happens, most people don’t realize the potential for getting hurt exists in not just high-speed wrecks, but low-speed collisions. This type of rear-end crash is most common in bumper-to-bumper traffic, intersections, and parking lots. Often vehicles are traveling slowly, less than 15 miles per hour, and these crashes usually happen when one driver begins to accelerate from a stop.

While it is a relatively minor incident, the rules of fault and negligence that govern normal rear-end collisions apply. Injuries can still happen even if there is no vehicle damage – the personal injury attorney rule is if the crash was strong enough to bend metal, it could hurt you. Harm to the neck, whiplash injuries, and impact trauma are still possible for passengers and drivers hit at slow speeds.

Additionally, back pain after a car crash is not uncommon. The injuries sustained will generally be the responsibility of the motorist who rear-ended the car in front. If you file a claim because of an injury suffered from a low-speed rear-end collision, you need evidence of your injury and must show the crash itself caused it. Get an attorney on your side who can deal with the insurance companies in settlement negotiations.

Determination of fault becomes more difficult to establish in a multi-car pileup. Generally, the last driver and their insurer will usually be held liable for the incident. The last driver was in the vehicle at the back of the pileup and is often responsible for the chain-reaction crash. This motorist holds the majority of fault for causing these types of crashes.

Other drivers and their insurance companies can make claims against each other and the back driver.

At-fault insurance scenarios can proceed in these ways:

Regardless of who was to blame—or if other drivers share the blame—the important thing is that you get the full compensation you need from various insurers.

A Car Accident Lawyer Can Protect Your Rights

Victims of rear-end collisions can pursue compensation for the effects and costs of their injuries through an insurance claim. The other driver’s insurance company will likely handle the claim, and you will need a skilled car accident lawyer to negotiate a proper settlement offer with that insurance company.

If the insurance company refuses to make a reasonable settlement offer, you will need legal representation to take your claim to court to receive the compensation you deserve for your injuries. That is why it is essential to obtain the proper legal help if you become a victim of a crash caused by a rear-end collision.