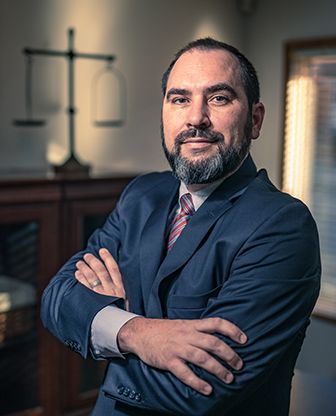 Adam Lawler is the founder of Lawler Brown. Adam is a 2004 graduate of Saint Louis University School of Law. Adam worked for a local firm until founding the Lawler Brown in 2009. Adam’s practice areas focus in Personal Injury, Business, Real Estate, Probate/Trust/Estate Administration and general litigation.

Have Questions? We Can Help!

Would you like to get in touch with us? Please fill out the short form below and we’ll contact you in a manner and at a time of your convenience.

Stay Tuned for Our Updates