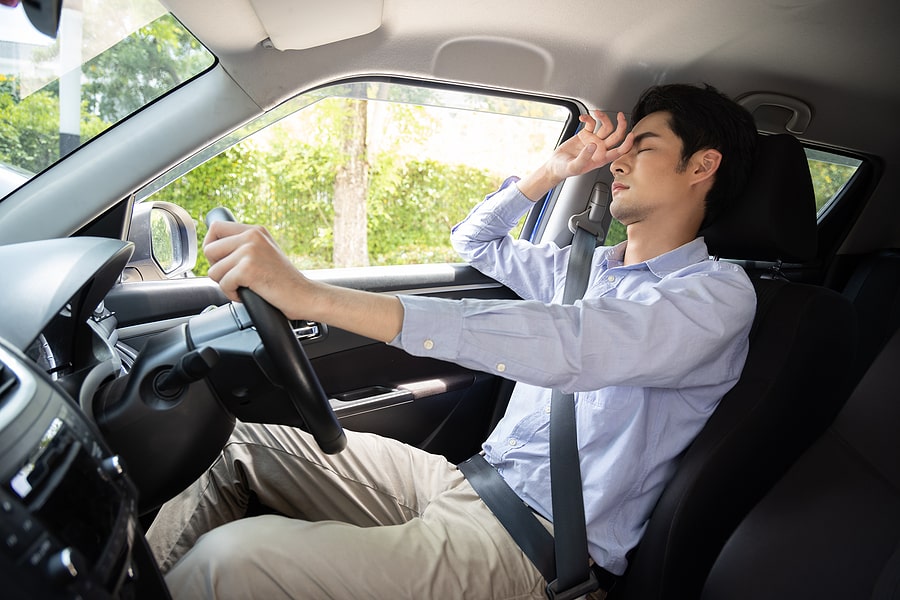 Car crashes do not happen for mysterious reasons. They always have a cause, and 94 percent of the time the cause is driver-related.

This does not mean that 94 percent of car crashes result from negligence. Some driver-related causes result in unavoidable crashes. For example, about 20,000 accidents per year result from a driver’s medical event such as a stroke, heart attack, or seizure.

Here is an overview of why car crashes happen and who bears liability for those crashes.

The U.S. National Highway Transportation Safety Administration (NHTSA) collects traffic crash data from all over the country to study the causes of car crashes. This helps policy-makers pass laws or enact programs to reduce the number of crashes. It also helps engineers develop safer roads and vehicles.

Most importantly, you can use this information to avoid car crashes. Knowing the common causes of car crashes can help you avoid them and minimize your risk of injury or death.

The following are the three types of car crashes tracked by the NHTSA.

The NHTSA breaks down driver-related crashes into a few categories.

Recognition errors happen when a driver fails to identify a possible hazard. Distracted driving is the most common form of recognition error. When you drive with your eyes or mind occupied by something besides driving, you risk missing possible hazards. This will slow down your reaction time and could lead to a crash.

Another form of recognition error occurs due to improper surveillance. Some examples include changing lanes without checking your blind spots or turning without watching the crosswalk.

Recognition errors cause about 845,000 car crashes in the U.S. every year.

Decision errors happen when you recognize the situation but mistakenly use that information.

Some examples of decision errors include:

Decision errors cause an estimated 684,000 car crashes every year.

Drivers must exercise reasonable prudence when driving. If you get injured by a driver’s unreasonably poor decision-making, you and your personal injury lawyer can file an insurance claim or lawsuit against the driver.

Performance errors happen when drivers fail to control their vehicles.

Performance errors can result from mistakes while braking, steering, or accelerating, such as:

Performance errors cause about 210,000 crashes every year in the U.S.

Drivers must maintain control over their vehicles. When a driver fails to exercise reasonable care in controlling their vehicle, a car crash lawyer can seek compensation for any accident victims.

In either case, a car accident lawyer can pursue injury compensation from the drunk driver for any injuries you suffered in the crash.

In 2020, nearly 20 percent of fatal crashes in Illinois involved alcohol.

Only about 2 percent of car crashes in the U.S. result from vehicle-related problems. But due to the volume of car crashes across the country, vehicle problems still cause about 44,000 crashes each year.

The most common causes of vehicle-related car crashes in order of frequency include:

Whether anyone bears liability for these crashes will depend on the circumstances. If a driver failed to maintain or repair a known issue with the vehicle, the driver may bear liability for the crash.

But a car accident lawyer can often identify other possible claims if the driver acted reasonably in maintaining and repairing the vehicle.

Roads and weather cause about 52,000 car crashes every year. Bear in mind that the NHTSA categorizes an accident as environment-related if the primary cause of the accident arose from the road or weather conditions.

Thus, an accident that happened because a speeding driver hit a patch of black ice would likely get categorized as a driver-related crash because the primary cause was speeding. But if the same crash happened to a driver driving at a safe speed for the icy conditions, the NHTSA would categorize the crash as environment-related.

Some examples of environment-related crashes include those caused by:

These crashes often happen purely by accident. However, if someone could have prevented the crash, they may bear liability for any injuries that result.

Suppose your parking garage always develops an icy patch in the same place. If the garage owner knew of the icy patch and failed to take reasonable steps to salt it or repair the leak, the owner might bear liability for any crashes that result.

Pursuing Compensation for a Car Crash

Determining who might bear liability for a car crash will require legal analysis of the reasons for the crash. Talk to a lawyer after a car crash to discuss whether you have an injury claim against the person or business responsible for the crash.

​Where Do Broadside Collisions Most Commonly Occur?

Mineral Rights in Oil and Gas: What You Need to Know