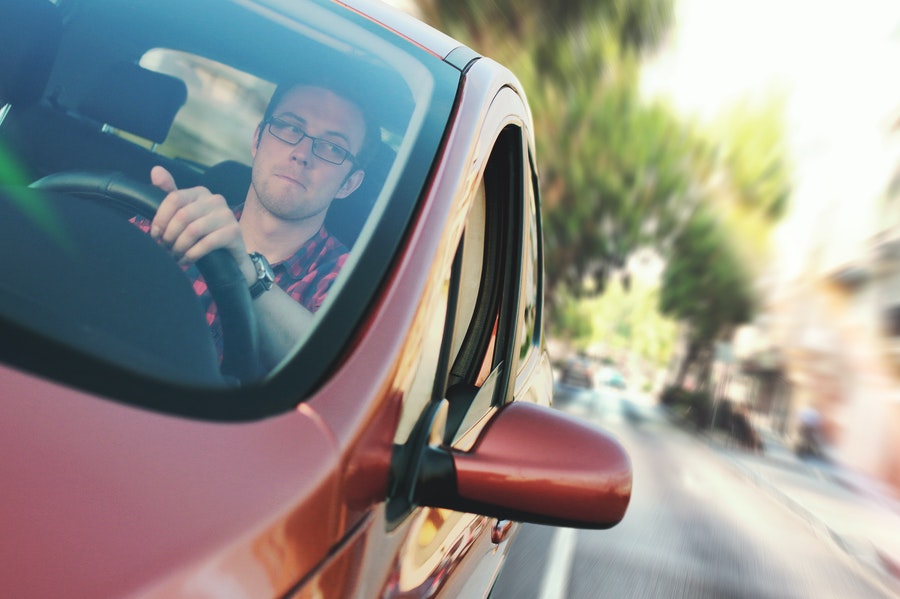 Every driver may experience frustration or anger when behind the wheel. However, most drivers do not let their anger get the best of them while driving. But some drivers lose their temper and engage in dangerous driving behaviors, endangering the lives of others on the road. This is called road rage.

According to a study by the AAA Exchange, nearly 80 percent of drivers admitted to expressing significant anger or aggression behind the wheel in the past 30 days. There is no excuse for becoming overly hostile while operating a vehicle. If a person suffers injuries because of someone else’s inability to control their emotions, the injured victim deserves compensation for their injuries and losses.

Because aggressive and angry motorists are often willing to take risks and endanger the safety of others, watch out for:

If you notice any of these signs of road rage, stay away from the driver as much as possible. If the driver is raging toward you, stay calm and do not let their hostile behavior fuel your own road rage. If the other driver takes it too far, call the police.

There are a number of factors that contribute to road rage incidents.

A driver is more likely to experience aggression behind the wheel due to:

Regardless of what caused the driver to experience road rage, they can be held accountable for their failure to exercise due care. In fact, depending on the circumstances of the incident, a driver who engaged in road rage may be convicted of a criminal offense.

Aggressive drivers can engage in different types of behaviors that constitute road rage.

Broadly speaking, we can break road rage into three types:

If you were in a car accident involving a raging driver, contact a skilled attorney to help you pursue compensation for your damages.

How to Prove Fault in a Road Rage Accident?

If you suffered injuries in a car accident caused by road rage, you need to prove the other driver’s fault to obtain compensation for your financial losses and injuries.

When filing a car accident claim against the raging driver, you need to establish:

Collecting evidence becomes crucial when proving fault in a road rage accident. Some of the most valuable pieces of evidence to prove fault include witness statements, skid marks, the extent of damage to the vehicle, and surveillance/traffic camera footage, among others.

As a victim of a road rage accident, you can seek compensation for your economic and non-economic damages.

Some of the compensable damages that you might recover in your personal injury case include:

Each case is unique, which is why recoverable damages vary greatly depending on the circumstances of the incident. The value of your personal injury claim depends on your injuries, whether or not you can return to work, the cost of medical treatment, your emotional well-being after the accident, and many other factors.

How Can a Road Rage Accident Attorney Help?

Dealing with a raging driver can be intimidating and frustrating. If you were involved in a car crash with an aggressive or angry driver, you might want to consider speaking with an attorney to help you pursue the compensation to which you are entitled.

You can focus on your recovery while your attorney handles the legal aspects of your claim, including:

Consider contacting a car accident attorney to help you pursue all available legal remedies under the law to obtain fair and full compensation on your behalf.

Reckless Driving: Call a Car Accident Lawyer if one Injured You

​Where Do Broadside Collisions Most Commonly Occur?