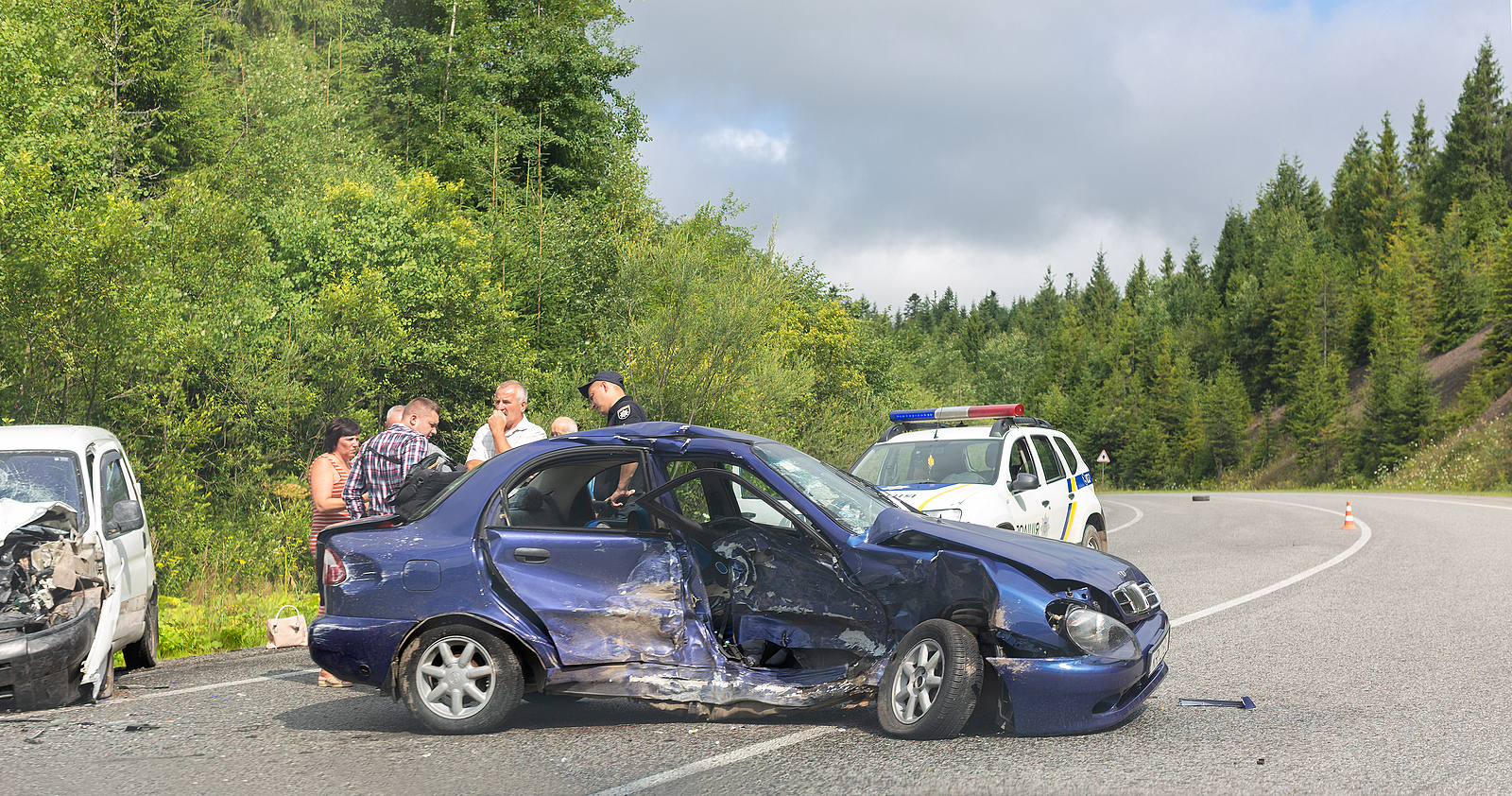 Each fatal auto accident causes untold suffering and grief. If the car crash happens because a driver made the reckless choice of driving at an unsafe speed, knowing it was an avoidable death only makes the grief and suffering worse.

In this blog, we examine the role speed plays in fatal automobile accidents and what legal rights the surviving spouses or family members of loved ones killed in a crash caused by a speeding driver. If you are a victim who survived such an accident and want to learn more about your rights, speak to an experienced auto accident lawyer who can evaluate your case and discuss your options.

Speeding is driving too fast given the road conditions or driving above the posted speed limit. While driving over the speed limit is a common occurrence, what is unacceptable and causes unnecessary and avoidable deaths is driving way above that limit in a reckless manner.

Speeding Is a Major Factor in All Fatal Traffic Accidents

Why Are Accidents Involving Speeding so Fatal?

Driving too fast for conditions on the road or going over the posted speed limit increases the risk of a fatal traffic accident for two primary reasons:

1. It Increases the Likelihood of an Accident Happening

A speeding driver has less time to react to hazards on the road, and the faster the car is moving, the more distance the car needs to come to a safe and controlled stop. These two factors combine to significantly increase the risk of a car accident, which is often fatal when speeding is the factor.

According to the Institute for Road Safety Research, the precise relation between speed and traffic crashes depends on many factors. However, the relationship is generally clear: the higher the speed, the higher the crash rate.

The crash rate will also be higher for a specific vehicle that drives at a higher speed than all other traffic on that road. Similarly, the higher the speed, the more serious injury during a crash for the speeding driver and the driver of the other vehicle. Passengers in the vehicles also suffer more serious injuries the higher the speed. However, other factors such as the vehicles’ mass come into play for both driver and passenger.

Why Do Drivers Speed?

Notwithstanding these obvious risks of speeding, and as noted above, drivers routinely speed, and this has not changed even within the last decade where there have been intense efforts by both the federal government and states to raise awareness on the dangers of speeding. A recent federal study that clocked the speed of more than 12 million vehicles found that a full two-thirds of all vehicles observed in the study were driving above the speed limit.

There are several reasons why speeding—at least ordinary speeding, as opposed to reckless speeding, is hard to resist for many drivers.

If there is a clear example of herd mentality, it is when everyone seems to go at the same speed, above the posted speed limit. If any of the drivers are pulled over and asked why they were speeding or at least going over the speed limit, it is likely the response is they did not notice they were speeding, which is another way of saying everyone else was speeding. This phenomenon is true regardless of what the posted speed limit is because drivers generally tend to match the speed of other vehicles on the road with them.

It could be that drivers feel driving at the posted speed limit when everyone else is flying past them is potentially more hazardous than speeding in the first place.

Before the pandemic reset the clock for everyone and everything, people always seemed to be in a rush, and if you asked anyone as to why their response would likely be they had no time to do all the things they needed to get done in a day. As a result, you have a built-in habit of many drivers driving fast just so they can get to some point B in a record time and stay long enough to rush somewhere else.

This naturally leads to drivers easily speeding and justifying it for their desire to be where they need to be in a hurry, oblivious of the dangers prone to such speeding.

The pandemic may have slowed things, but as things start to resume to some new normalcy, one can expect that Americans will also resume living their ever-so-busy lives full of appointments, errands, and places to go.

Along with that comes the tendency for people to drive too fast even as they are distracted by talking or texting. The end outcome is more speeding and therefore increased risk of more accidents, many of which are fatal.

Besides the reckless drivers who do so for no known reason other than just being inconsiderate and reckless, some drivers speed because they enjoy the thrill. It is a toss-up and irrelevant as to who is the worst between someone driving recklessly for whatever reason and one deliberately driving fast simply because they enjoy the thrill, notwithstanding putting everyone at risk of serious injury or death.

If a speeding driver has injured you, contact a car accident lawyer near you who can protect your rights and help you hold dangerous drivers accountable.

​What to Expect Physically After a Car Accident

​A Guide to Motorcycle Accident Injuries